The Hidden Cost of Silos

What do The Great Escape, A Bug’s Life, and All or Nothing (Manchester City) have in common? Well, apart from being fun movies and series that were worth gluing our eyes to the screens for hours and sacrificing our sleep, they depict how anything is possible when people pull together and unite around a common objective. As it is said, teamwork makes…..what? Yeah, exactly, it makes the dream work! 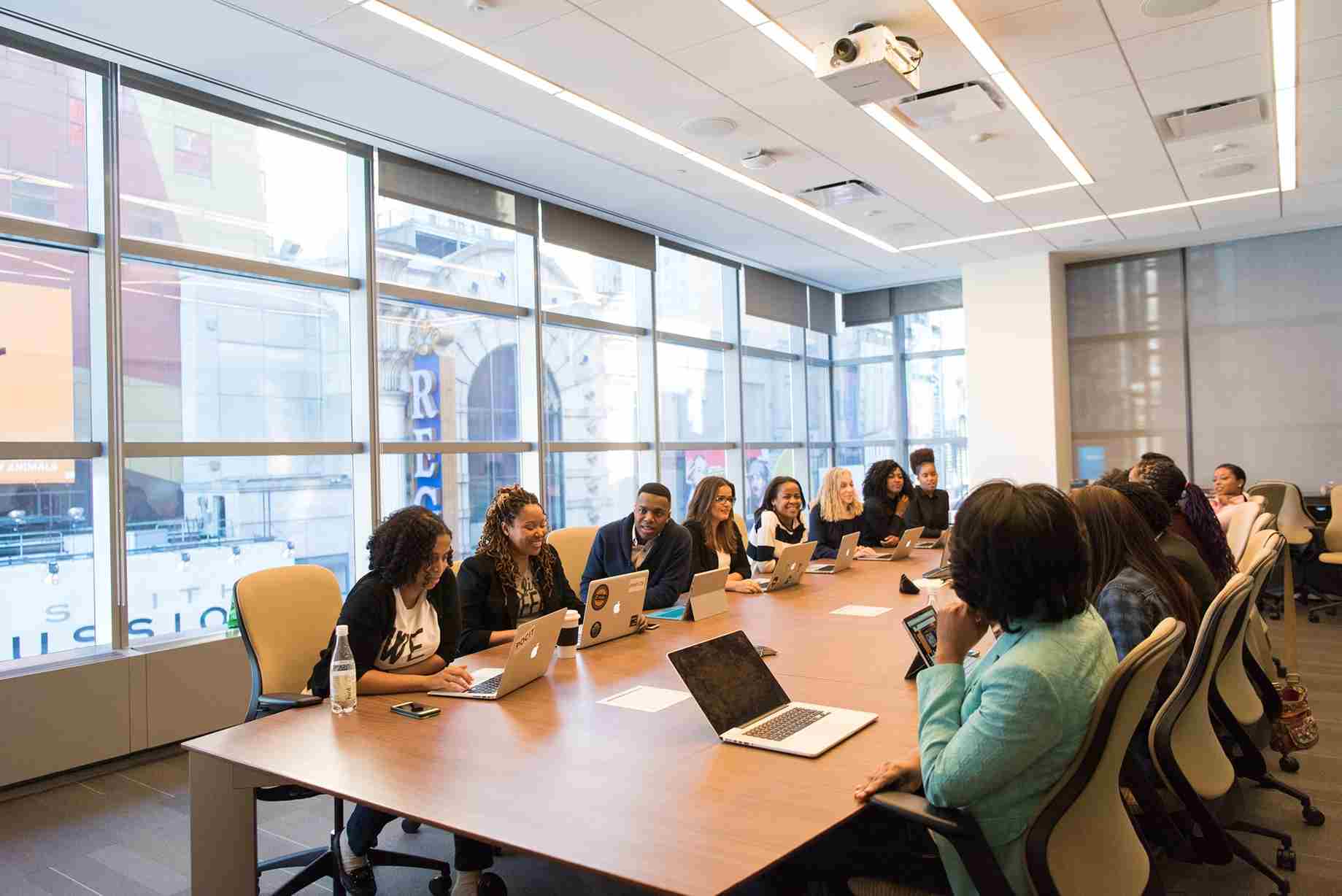 If teamwork makes the dream work, why do so many organizations struggle to make the dream work? Often the prominent part of the answer is organizational silos. The point of concern with the silo effect in the organization is that it also silos the mind of your employees. When they work in a silo they think in a silo, and if their thinking is limited then so too will their performance. How do you conceive and deliver top-notch customer experience in an organization that still operates in functional silos? Are you committing the blunder of crossing your fingers and thinking that your organization will transform quickly enough? Or do you step up and do what you should be doing – play a pivotal role in actively shaping the culture of your organization?

It’s easy to have a glance over your organization and presume that they’re doing everything on point. However, there are high chances that even high-performing organizations function in silos. In such organizations, every team operates as an independent company. A team rarely knows what the other team is up to. All the teams move as quickly as they can due to the reason that they’re granted a lot of autonomy.

What is the silo effect?

The silo effect is the division of labor that is an outcome of specialization. The silo mentality crops up when employees of different departments fail to share significant team knowledge amongst each other. The reason for this can be the failure of the organization to establish the ideal communication tools and systems that enable their teams to collaborate effectively or it might happen due to the active turf combats between teams that are super protective about their resources. Whatever the root cause might be, you can become aware of when silos are taking hold in your organization just by paying close attention to your workplace culture.

The silo effect also silos the mind as it siphons off the awareness from the bigger picture of the organization. This in return limits the decision-making and potential of your employees. Certainly, there lies a huge imperative to act given the cost of silo behavior which is often hidden in inefficiencies, delays, and slow response. Would you want that to happen to your teams and ultimately to your employees? We think you certainly wouldn’t! So, you have to play the bigger game and safeguard your organization from silo behavior.

The prime example to illustrate the problem with the silo effect is the story of Sony.  They were at the leading edge of innovation in the 1990s with the launch of Trinitron TV and Walkman (remember those?). As the company grew it became tougher to be managed and hence was divided into various companies or silos – ultimately expanding the company into 25 separate divisions. As Sony fastened itself to align with the new era of technology (well, new during that time) they took the decision to re-release the walkman for aligning with the digital age, which they did twice in the same day.

The reason Sony unveiled not one but two separate Walkman was it became entirely fragmented – different departments of the company developed their own separate digital music devices with proprietary technology that wasn’t widely compatible. Neither of these departments was able to agree on the single product approach or even converse with each other to swap ideas or agree to work on a joint strategy.

Here are a few telltale signs that you can vouch for the existence of silos in your organization:

Information gets hard to find

After hunting down for days and weeks for some vital piece of information or data, your employees finally discover that what they were needing had been squirreled away by the other team.

After spending uncountable hours working on a new project, one of your team leaders discovers that another team has submitted exactly the same brief as theirs. Epic facepalm.

None of your organizational teams and employees appear to disagree on anything – either as disagreement is frowned upon or as your employees have no incentive for the things to be shaken up.

The trouble with silos is that they are blinding. They form a false sense of success as your organization can’t help it bur narrow its focus on the finishing line. Your organization will be entirely attentive to how well its product works and how well the service works but fail to focus on the main picture of how they work and perform as a whole.

Below are three more reasons about how silos are killing your business:

Silos result in jarring inconsistencies in the information your organization presents to its customers and can end up being a significant barrier when it comes to delivering a seamless customer experience. This can smash your bottom line as up to 73% of the customers can switch their brands if they don’t receive a consistent customer experience.

Silos is one of the biggest problems for organizational employee engagement and cohesion. It can exacerbate the connection between your teams, weaken their trust in your organization’s supervision, and deaden the motivation for employees who feel incapable of working in such a culture.

As obvious as it can get, data and discussion stimulate creativity. If you ignore the presence of silos in your organization or keep denying the existence of it, you’ll end up suppressing the innovation as your team wouldn’t be encouraged to share cross-pollinate ideas and perspectives.

Yeah, silos are bad! But you need to know the various ways to break them down and stem them from sprouting up in the first place.

How to break down silos in my organization?

Clarifying your organization’s north star – the common goal – is one of the most efficacious ways to align everyone’s priorities for promoting better organizational collaboration. Every employee has to be clearly aware of the goals of your organization, the reasons behind them, the plan to attain them, and where each team fits to make that plan successful. Seeing how each one contributes to the bigger picture establishes a better sense of unity and makes employees more inclined to support one another.

Your organization just cannot have effective collaboration without having free-flowing communication. It’s way easier for information to spread when the access of the recent organizational updates and such information is given to all. Agreed, that whiteboard and water-cooler chats still have their place, digital solutions such as performance management tools will make cross-team collaboration highly convenient.

One vital way to break down silos in your organization is to invite members belonging to different teams to take part in cross-team activities. Doing so provides the employees an opportunity to see how other teams operate and let them appreciate the role played by everyone in bringing the plan together. They will have a better appreciation for what their colleagues do every day. This makes information-guarding less likely in the long term.

As you may have realized already, if left unchecked, silos can inflict some serious harm on your business. The sooner the action is taken to limit the damage, the better it shall be. As your business grows, silos can get harder to break down. Contact us right now for all kinds of requirements when it comes to making your employees, teams, and organization function in the desired way to guide your organization towards success. 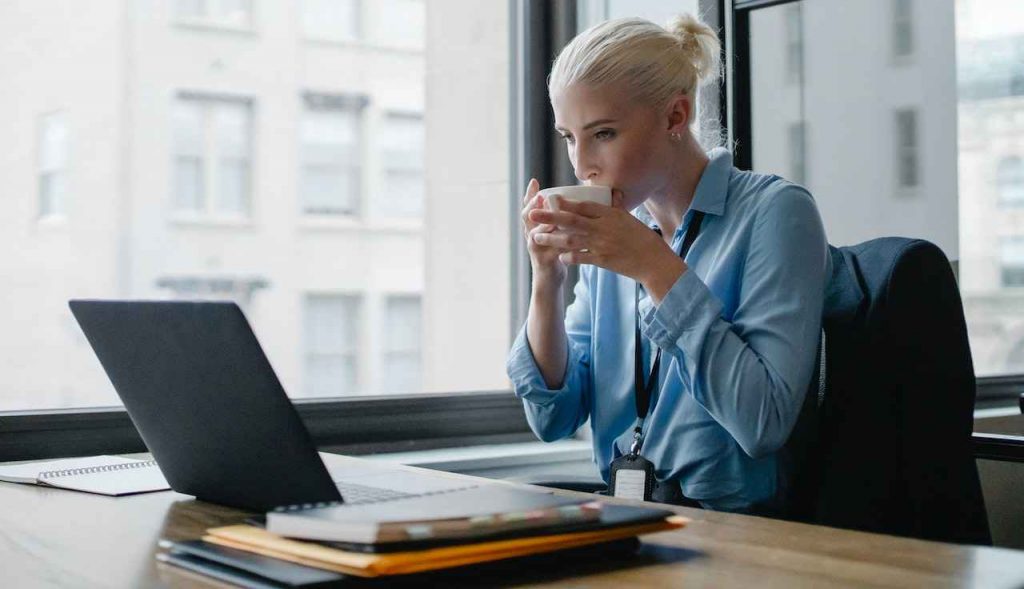 How To Establish A Culture Of Innovation 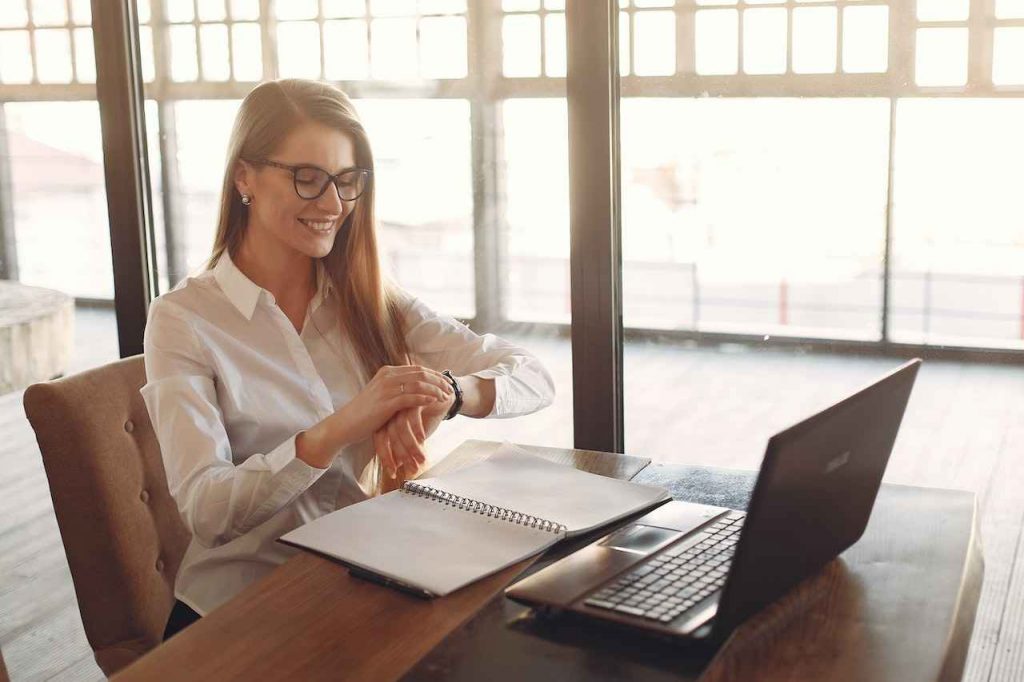 How To Manage And Motivate An Unproductive Workforce 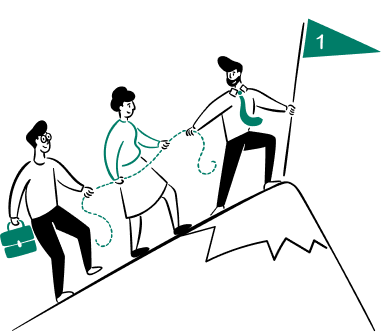 Is your company ready for faster growth?